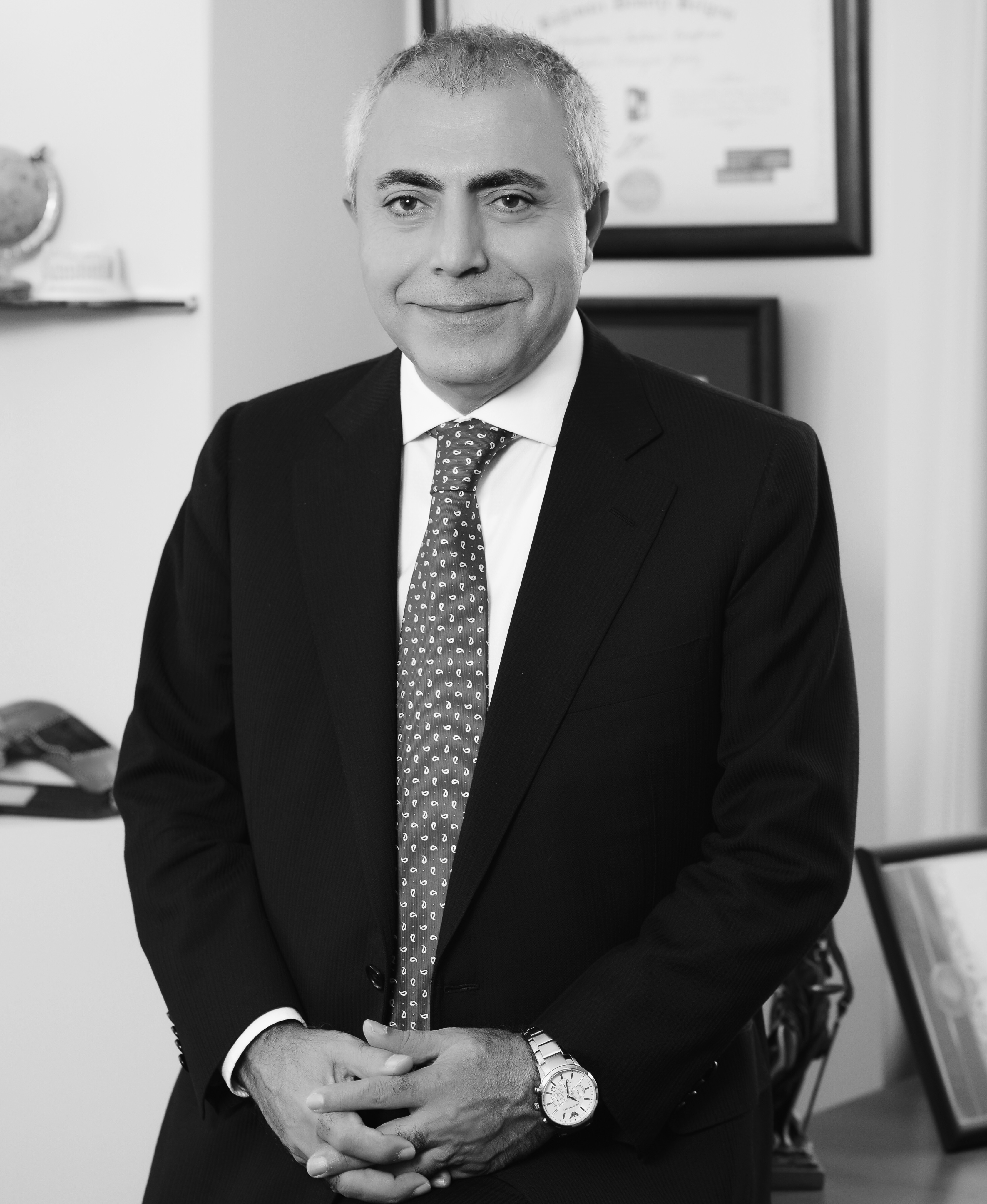 İrfan Hüseyin Yıldız was graduated from Ankara University Faculty of Political Sciences - Department of Economics in 1985. He holds a master’s degree from Yeditepe University in the area of Accounting and Finance. He got foreign language trainings in Istanbul, Cologne, London, Belgium and Tampa.

He worked as a Tax Inspector at the Ministry of Finance, and then as an Audit Coordinator at Çukurova Holding A.Ş. He founded his own company under the name of “IHY Bağımsız Denetim ve YMM A.Ş.”, an independent member of Morison KSi, in 1995.

Senior consultant İrfan Hüseyin Yıldız, a Sworn Financial Advisor (YMM), is also known as a reputable educator and is a regular speaker at tax forums and seminars organised by professional associations. He was writing weekly articles on financial and economic issues for Akşam and Güneş newspapers for more than 15 years. He had a television programme named “Hafta Başı” in SkyTürk channel. Besides, İrfan Hüseyin Yıldız attended to numerous television and radio programmes in his field as a guest participant.